The engineering companies, oil, gas and chemical companies have their own Prequalification process to add a vendor to their approved vendor list.

Generally, the following steps need to be fulfilled for the listing of a vendor to the industrial manufacturers' list:

If a vendor is added to the approved vendor list, after the first inquiry, they will be invited for participation.

The following links provide you with the list of approved vendors in each category. These vendors have not been evaluated directly by this website. Only the manufacturers have been listed here which they have already been assessed and listed in several approved vendor lists by some well-known engineering companies.

These approved vendor lists will be much more useful to the purchasers, buyers, suppliers and procurement departments of engineering companies and industrial companies to identify available manufacturers.

In addition, some information about third party inspection has been provided for each equipment type, which is needed to be considered by purchasers.

This approved vendor list is entirely informative, and this website does not guarantee their quality, on-time delivery, etc.

There are almost 250 approved vendor list here, checking one by one might be difficult, but you may use the “Control F” key to enter your search term and find your needed vendor list.

Or use following search box: 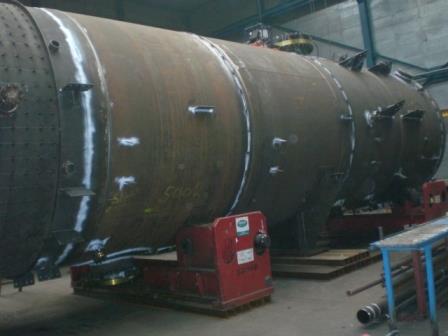 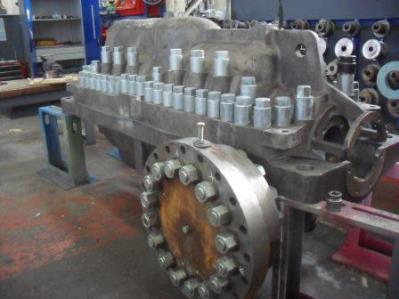 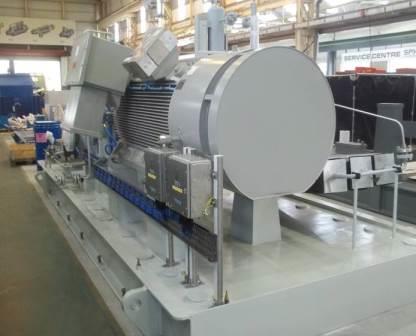 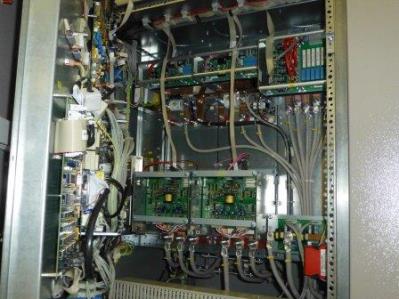 On Off Valve Actuator Manufacturers,

On Off Valve Manufacturers, 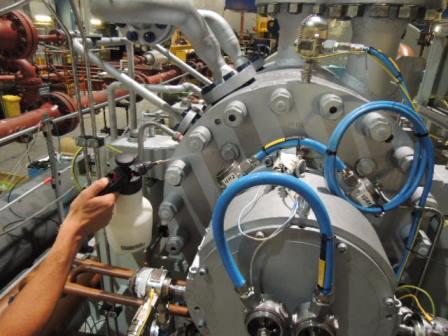 Return from Approved Vendor List to Inspection for Industry Home